Dungeon Loot is a game app for android by Running Pillow. It is also called Dungeon Loot: Heroes & Villains for iphone and ipad. There are 4 characters to play, level up and explore dungeons with.

As well as two Merchants:

There are 3 places where you can exchange Gems.

Food (when entering a dungeon with no food)

There are also daily Goodies, daily Quests, a list of Heroic Deeds and redeemable codes.

Dungeon Loot is free to play and includes in-app purchases. Most notably is the start up package and the 2x gold, both are 4.99 USD and are (surprisingly) the only purchases that significantly increases progression. The 2x Gold package is the only purchase required to easily play the game long term while the start up package can unlock all characters and significantly level up one of them to easily get started, if desired.

It is refreshing that a "free to play" game offers only a single one-time purchase of 4.99 USD (2x Gold) as the tempting purchase after trying the game out. The start up package is best left for those who want to play a different character instantly, unlock all characters instantly, decently level up a character instantly and/or just support the developers a bit further. 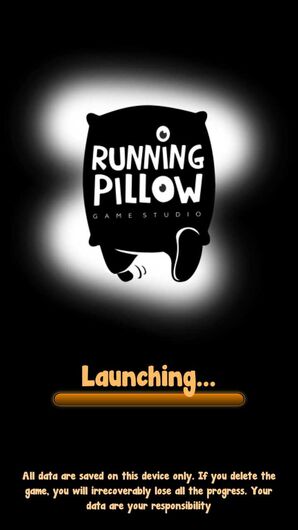 Retrieved from "https://dungeon-loot.fandom.com/wiki/Dungeon_Loot_Wiki?oldid=162"
Community content is available under CC-BY-SA unless otherwise noted.